In February, along with the increase in demand for real estate in Uzbekistan, sales of vehicles also increased. The increasing demand in these markets indicates the resumption of economic activity in Uzbekistan.

Along with the demand for real estate in Uzbekistan, sales of domestic cars increased in February. The Center for Economic Research and Reforms (CERR) regularly analyzes changes in demand in the real estate and car markets. Increasing demand in these markets in January-February indicates a recovery in economic activity in Uzbekistan.

During the coronavirus pandemic, economic activity dropped due to the quarantine restrictions. In particular, in April, the lockdown led to a decrease in demand for real estate by 87.1% (by 94.2% in Tashkent and 89.8% in the Tashkent region) compared to the same period in 2019.

Fig. 1. Index of changes in the number of executed contracts for the purchase and sale of real estate 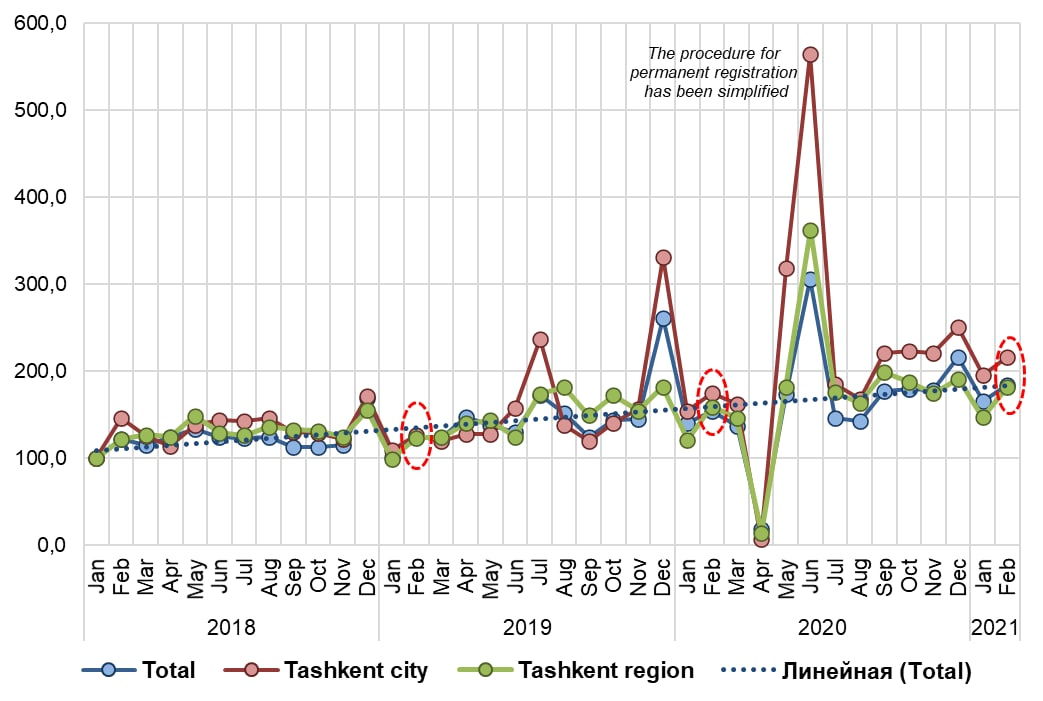 Fig. 2. Index of changes in the number of registered and re-registered vehicles 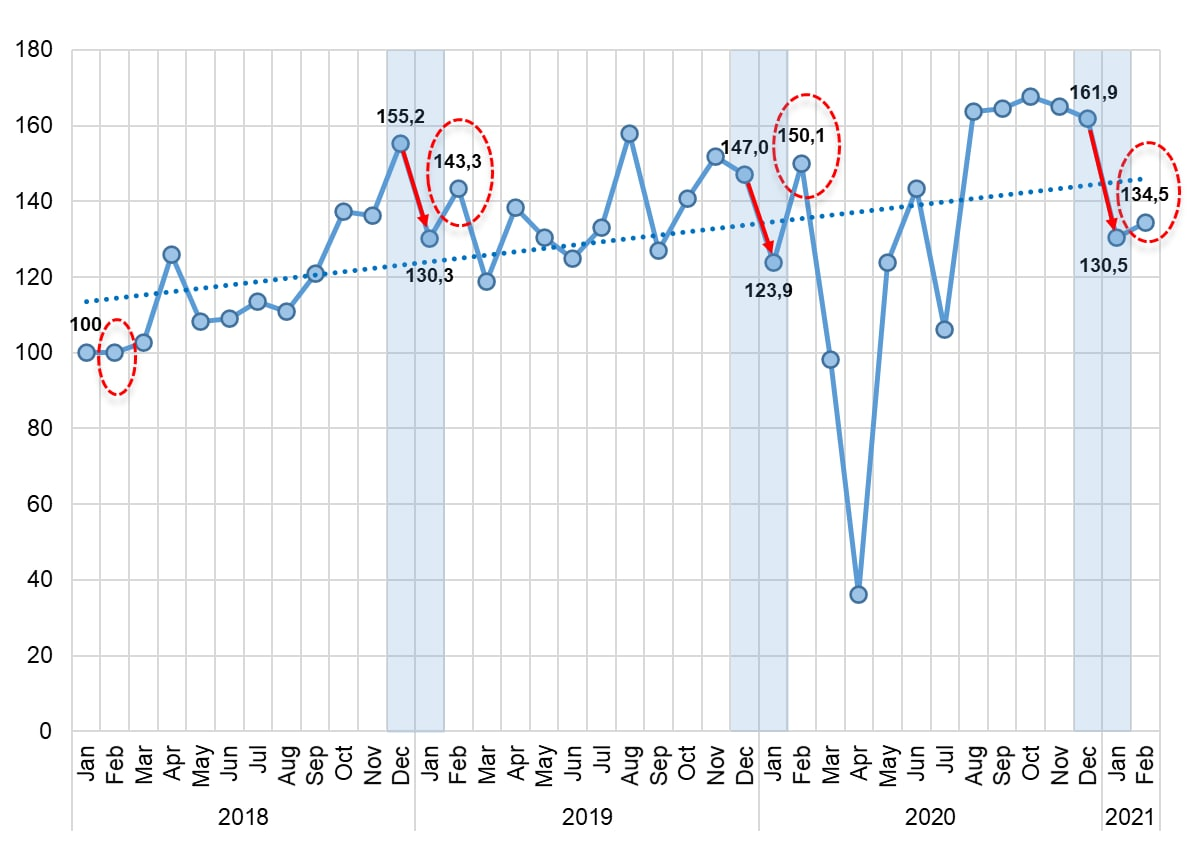 The demand in the car market during September-October also continued to grow. Compared to the corresponding period of 2019, sales increased in September by 29.5%, in October by 19.2%, in November by 9% and in December by 10%.

In February of this year, the demand of the population in the car market increased by 3% compared to January. However, compared to February 2020, this indicator decreased by 10.4%. This is mainly due to the fact that the Asaka plant temporarily stopped production in January-February 2021 to carry out all the necessary upgrades.

* A detailed analysis of the real estate and automobile markets can be provided upon request to the Center for Economic Research and Reform. 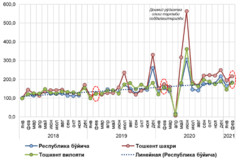 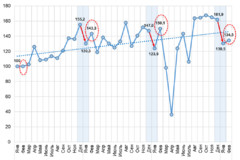 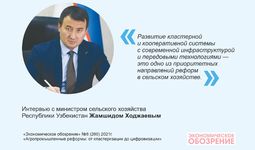 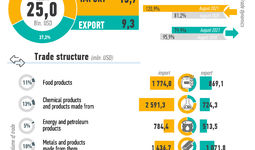