Infographics: Minimum consumer spending in Uzbekistan and other countries

The Center for Economic Research and Reforms (CERR) compared the minimum consumer spending in Uzbekistan and other countries.

Last year, President Shavkat Mirziyoyev announced that the government would continuously measure poverty in the country and set high standards for poverty reduction.

On May 31, 2021, a preliminary estimate of the cost of the minimum consumer spending of the population was announced in Uzbekistan.

The Center for Economic Research and Reforms (CERR) has prepared an infographic comparing minimum consumer spending of Uzbekistan with other countries.

The level of the Minimum Consumer Spending (440 thousand soums) is 27% of the level of GDP per capita. For comparison, in Kazakhstan this figure is 11%, in Turkey 17%, in Russia 19%. 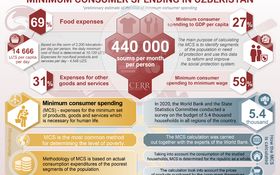 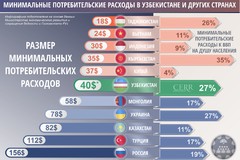 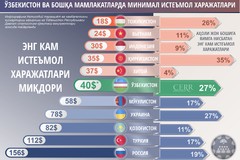 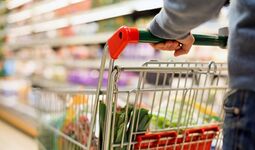 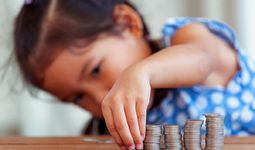 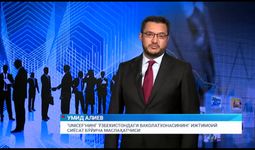 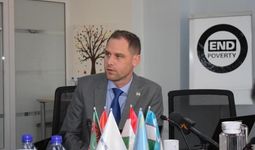 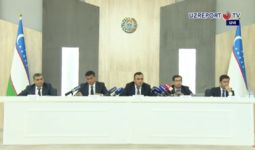 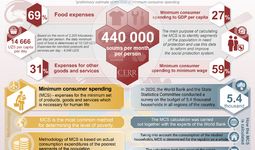 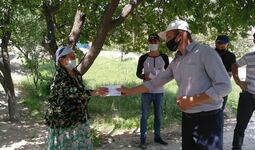