Editorial staff of the journal "Economic Review" prepared an overview regarding the most profitable mortgage loans provided to the population in Uzbekistan for October 2021.

The terms of lending differ depending on the place of purchased housing, the initial payment, the size of the mortgage, the term of the mortgage, as well as the interest rate and for residents of villages, cities and capitals.

According to the available statistics of the Central Bank for June of this year, a total of 754.6 billion soums were allocated by banks for mortgage lending.

In the review, banks were divided into two groups. In the first group we considered the types of mortgage lending in rural areas, in the second - in urban areas. 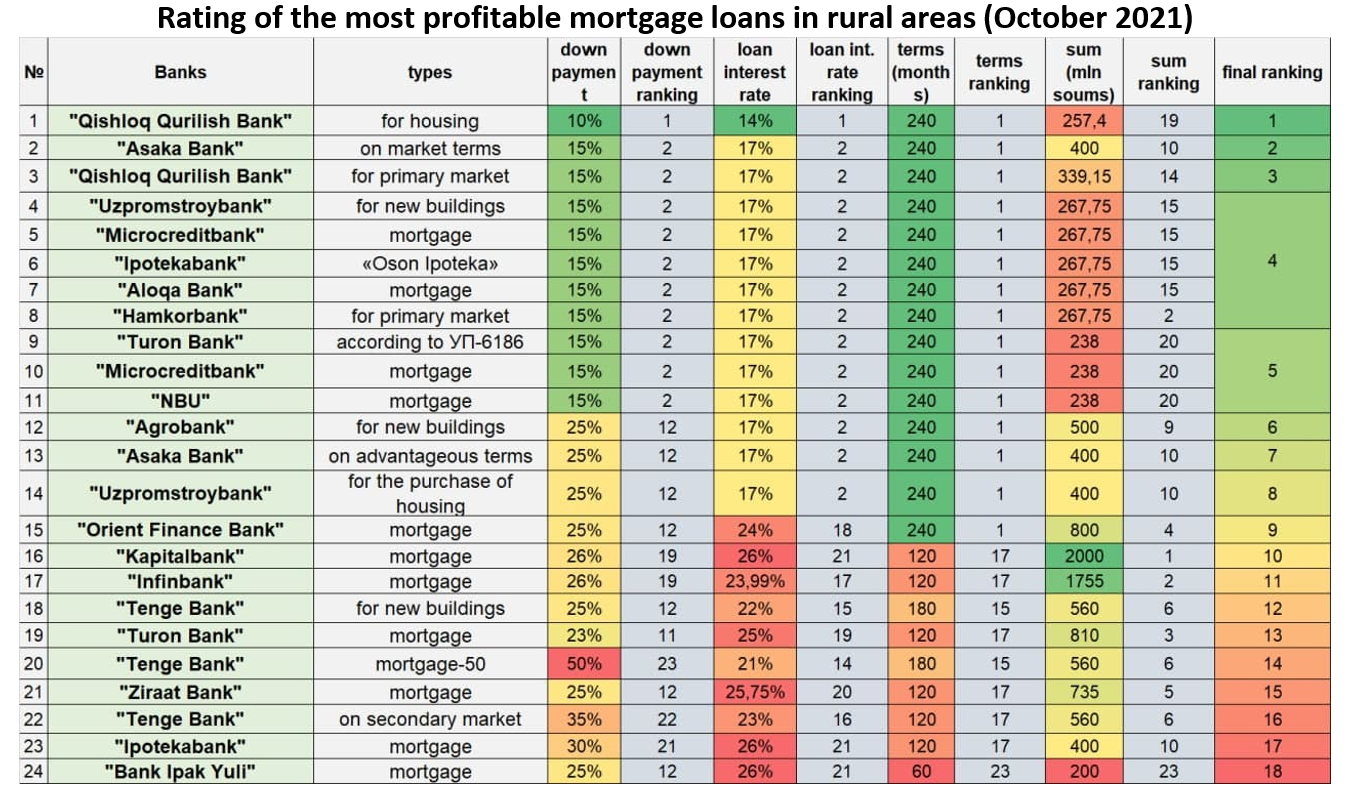 *Calculations are made according to the methodology of CERR

* According to UP-6186- According to the Presidential Decree of 11.03.2021 No UP-6186 "On additional measures to provide the population with housing through the allocation of mortgage loans based on market principles".

The analysis showed that the most advantageous mortgage loans in rural areas can be obtained in “QishloqQurilishBank”. This bank has become the leader in the first group with the lowest interest rate of14% per annum and a down payment of 10%.

Next is “Asakabank”, where people can get a mortgage loan on market terms at a rate of 17% per annum. At the same time, the initial payment will already be higher by 5% than in “Qishloq Qurilish Bank”. However, the loan amount in “Asakabank” will also be higher, by more than 140 million soums.

The largest amount for mortgage loan can be obtained in “Kapitalbank”and “Infinbank”, about 2.0 billion soums and 1.7 billion soums, respectively. However, the rate in these banks will be significantly higher.

It became clear that 15 types of mortgage loans for rural areas are issued for a period of 20 years. 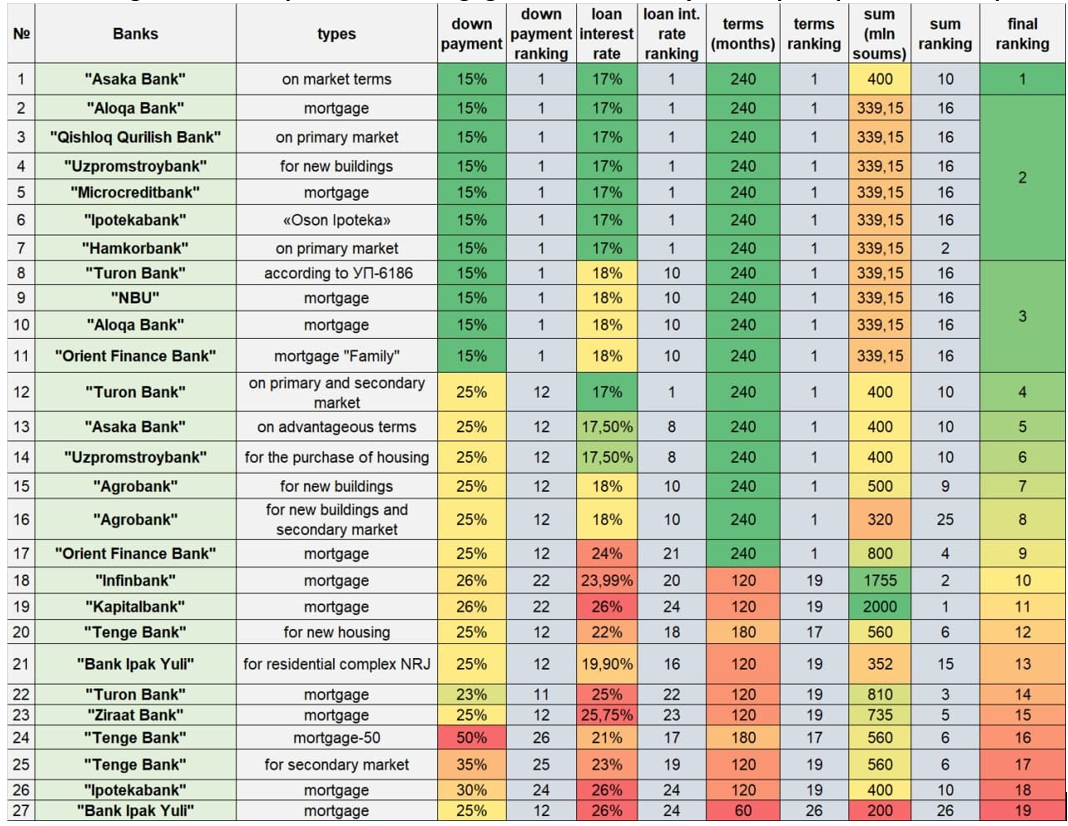 *Calculations are made according to the methodology of CERR

The second group included banks that provide mortgage loans in cities. The leader in this group is “Asakabank”, which issues a loan on market terms for 400 million soums at a rate of 17% per annum. "Aloqabank", which took the second line of the rating, issues loans on the same terms, while the amount will be slightly less than in "Asakabank" and will amount to about 340 million soums.

At the same time, for many species of mortgage loans in cities, 17 of them are issued for a period of 20 years.

In the process of studying the terms of mortgage loans, it also turned out that “Poytaxt Bank” and “Davr Bank” issue loans at an annual rate of 23-25%, with a maturity of 10 years, offering a contractual amount of housing or 75% for the total cost of the house (ed. these banks were not included in the overall rating).

It should be noted that some types of loans are issued by banks under state programs:

Recall that in early March of this year. Shavkat Mirziyoyev signed a decree on providing the population with housing at the expense of mortgages. So, from 2021,a six-month grace period for mortgages has been introduced, and in cities, the initial paymentofsni wives from 20 to 15%. Developers have extended benefits provided during the pandemic.

The data is actual at the time of publication. Lending policies are subject to change.

Intern of the CERR 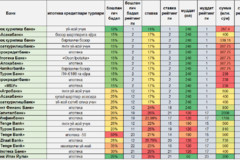 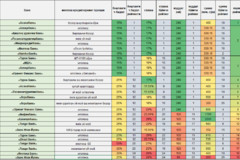 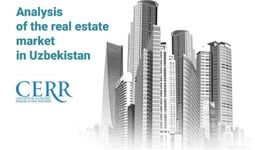 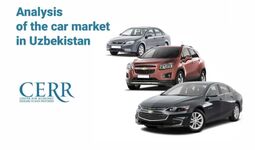 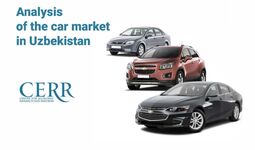 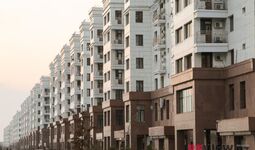 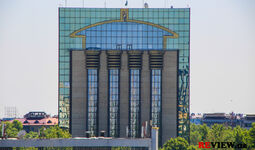 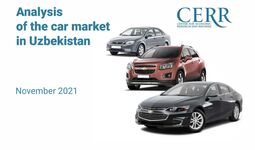