The leaders of the two countries are expected to consider issues of further expansion of the multifaceted Uzbek-German partnership.

President of the Republic of Uzbekistan Shavkat Mirziyoyev and German Chancellor Angela Merkel will hold a video conference on March 12. This was reported by the presidential press service.

The leaders of the two countries are expected to consider issues of further expansion of the multifaceted Uzbek-German partnership.

Particular attention will be paid to the implementation of agreements reached at the summit, the development of constructive political dialogue, the promotion of joint projects and programs on trade, economic, investment, financial, technical, cultural and humanitarian cooperation.

The sides will also exchange views on topical issues of international and regional significance.

Germany is one of the important economic, investment and technological partners of Uzbekistan.

According to the results of last year, the bilateral trade turnover amounted to 829 million dollars, more than 700 million German investments were used in our country. There are about 200 joint ventures in Uzbekistan. 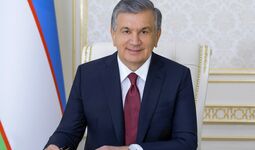 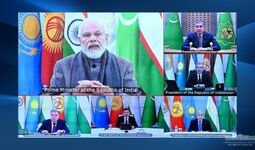 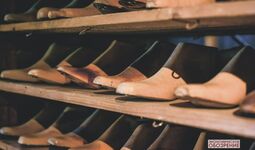