In January-November of 2021, Uzbekistan imported 308 million litres of gasoline

The most proportion of the gasoline in Uzbekistan was imported from Russia and Turkmenistan.

In January-November 2021, Uzbekistan imported 308.4 million liters of gasoline worth 115.3 million US dollars. This was reported by the State Statistics Committee.

It is noted that gasoline imports increased by 112 million liters or 36.3% compared to the corresponding period of 2020.

In 2021, for the first time in the history of Uzbekistan, the Bukhara Oil Refinery produced AI-98 gasoline. The physicochemical properties of 380 tons of gasoline have been successfully tested in accordance with the standard. 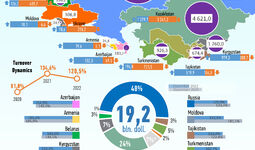 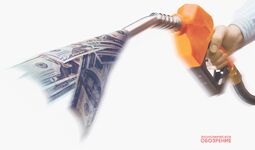 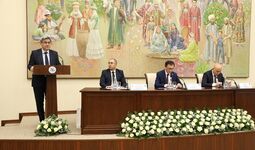