An international scientific and practical conference on the theme "New era and development prospects of Uzbekistan" was held in Tashkent at the International Palace of Forums.

At the international expert platform, the director of the Center for Economic Research and Reforms (CERR) under the President Administration of the Republic of Uzbekistan, Dr. Obid Khakimov, delivered a presentation.

In his speech, Obid Khakimov spoke about the turning points of reforms in Uzbekistan, in particular about economic directions. 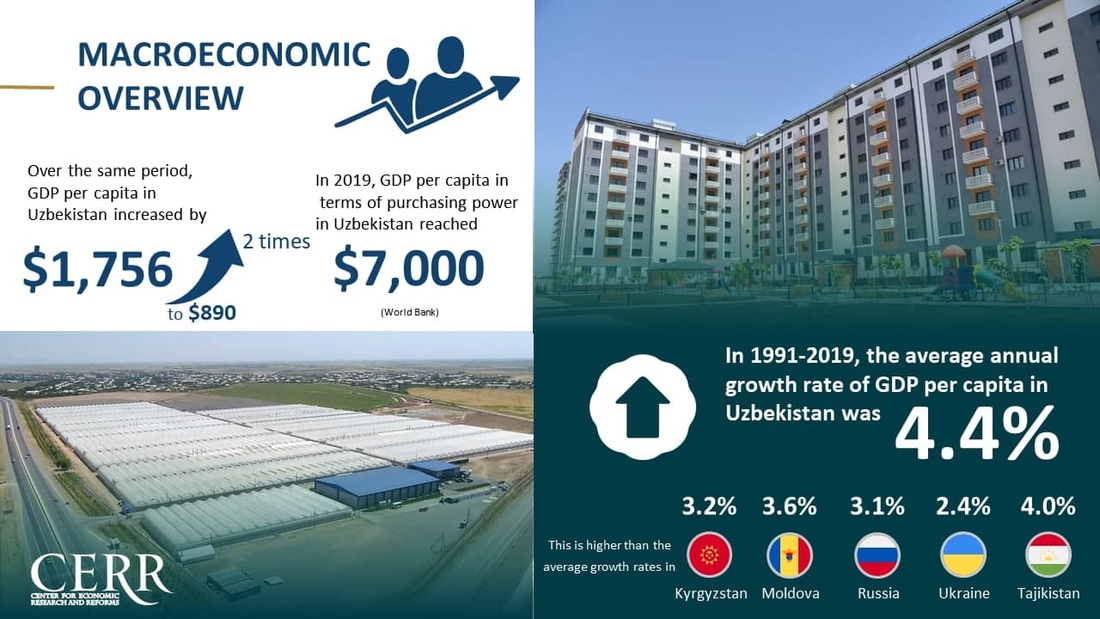 - Independent Uzbekistan celebrates its 30th anniversary in 2 days. On the eve of gaining independence, the country's economy was far from being successful, and the standard of living was one of the lowest in the former USSR. The share of the population with an average per capita income was less than 75 rubles a month, while in the country as a whole it was slightly more than 12%. With the collapse of the USSR, economic ties began to break, production fell, and the already low standard of living and social protection was rapidly declining.

In these difficult conditions, a model of its own transition to market relations was developed, on which five principles were based: the economy takes precedence over politics, the state acts as the main reformer, the rule of law, strong social protection, reforms had been carried out in stages.

By the mid-tenths, the development of the Uzbek economy began to slow down due to too strict administrative regulation and closeness. In 2016, the new President of Uzbekistan Shavkat Mirziyoyev began a new stage of reforms in all spheres of life. In February 2017, he approved the Action Strategy for the five priority areas of development of Uzbekistan in 2017-2021.

Among the key areas of the new stage are improving state and social construction, ensuring the rule of law and reforming the judicial and legal system, developing and liberalizing the economy, developing the social sphere, ensuring security, implementing a balanced and constructive foreign policy. In all these areas, important steps have been taken in recent years.

Until 2017, one of the main criticisms of the Uzbek economy was ineffective monetary policy based on non-market rules. In 2017, the introduction of free foreign exchange convertibility has significantly improved the business environment. 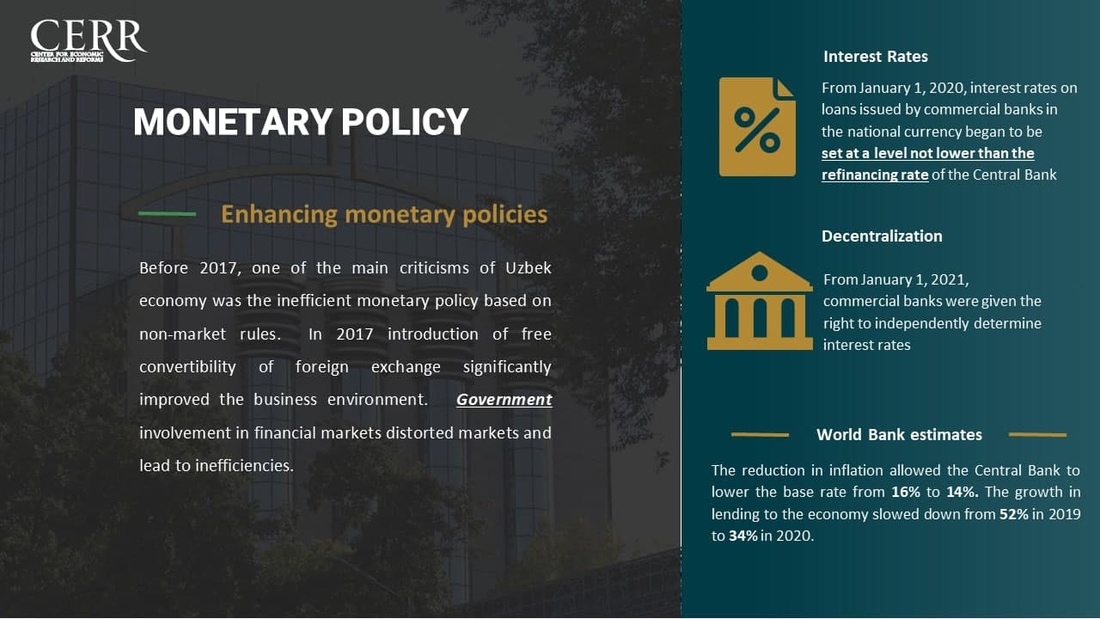 Government participation in financial markets distorts markets and leads to inefficiency. From January 1, 2020, interest rates on loans issued by commercial banks in national currency began to be set at a level not lower than the refinancing rate of the Central Bank, and from January 1, 2021, commercial banks were given the right to independently determine interest rates.

The positive impact of reforms in this area is also evidenced by the World Bank estimates, according to which the reduction in inflation allowed the Central Bank to reduce the base rate from 16% to 14%. Credit growth to the economy slowed from 52% in 2019 to 34% in 2020. Despite declining capital adequacy ratios and an increase in problem loans, Uzbekistan's financial system has sufficient capital (above Basel III minimum requirements) to cope with potential credit shocks.

In line with the main directions of monetary policy for 2021 and for the period 2022-2023, targets have been set to reduce inflation to 10% in 2021 and a constant inflation target of 5% from 2023. The current “relatively tight” monetary policy conditions will remain in place until the end of 2021. The consolidated budget deficit is projected to fall to 2.5% of GDP in 2022. Structural reforms will continue and regulated prices will be liberalized in 2022-2023.

Another key reform aimed at reducing the tax burden and simplifying the tax system was the introduction of a new version of the Tax Code. Since 2018, a course has been taken towards the phased abolition of tax benefits and preferences. With the introduction of the new version of the Tax Code from the first day of 2020, most of the tax benefits have been canceled. But COVID-19 has forced the government to seek tax breaks as part of an unprecedented government pandemic stimulus package to support the population and the economy. 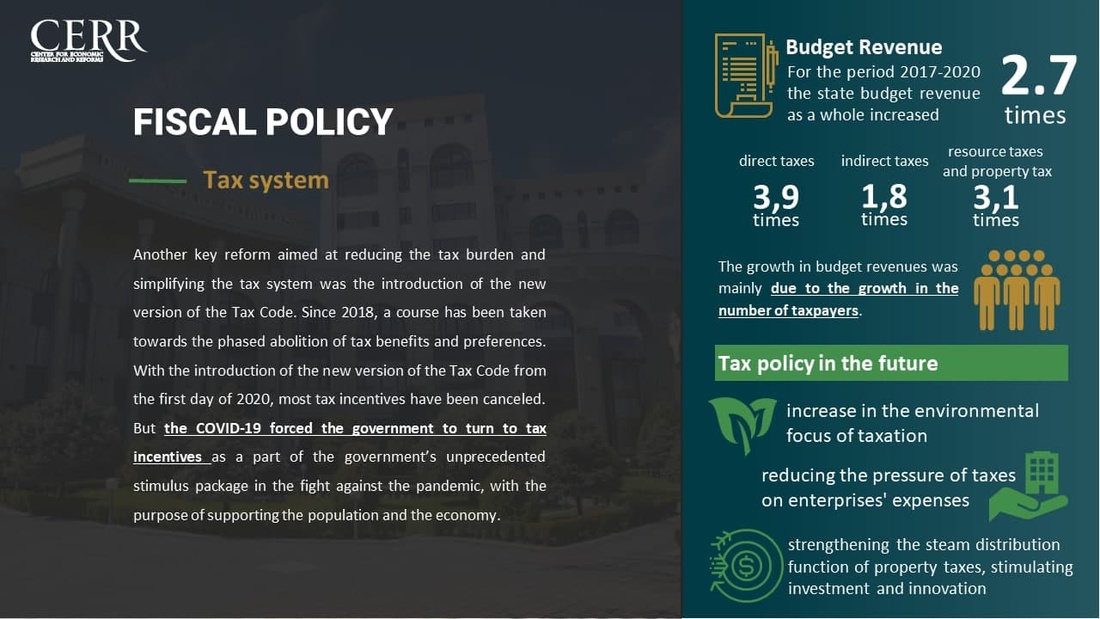 Over the period 2017-2020, the state budget revenues as a whole increased by 2.7 times. At the same time, the receipts from direct taxes increased 3.9 times, indirect taxes – 1.8 times, resource taxes and property tax – 3.1 times. The growth in budget revenues was mainly due to an increase in the number of taxpayers.

Moreover, further improvements in tax policy will continue in the coming years. In particular, the role of environmental taxes remains insignificant, which requires an increase in the environmental focus of taxation. Important areas of tax reform will also be: reducing tax pressure on enterprise spending, strengthening the steam distribution function of property taxes, and stimulating investment and innovation.

In conclusion, Obid Khakimov noted that the dynamic growth of the Uzbek economy, which has been observed in recent years, as well as the economies of other countries, has been slowed down by the coronavirus pandemic, but is actively recovering this year.

GDP in the first three months of 2021 increased by 3%. The World Bank forecasts that economic growth in Uzbekistan in 2021 and 2022 will reach 4.8% and 5.5%, respectively, and the EBRD – 5.6% in 2021 and 6% in 2022. The ongoing economic reforms are already producing a tangible positive effect, which will only intensify in the context of the post-pandemic recovery growth of the world economy.

For reference: The event was organized by the Academy of Sciences of Uzbekistan, the Ministry of Foreign Affairs, Ministry of Higher and Secondary specialized Education, and Ministry of Culture. 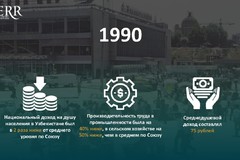 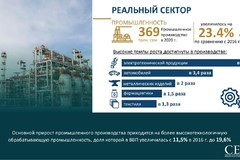 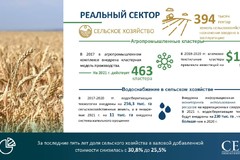 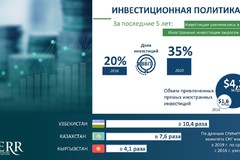 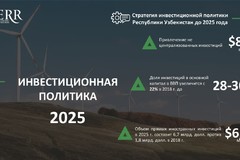 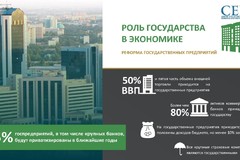 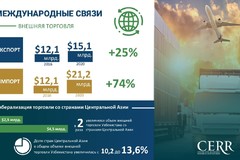 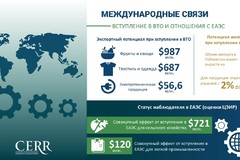