Tashkent. Analysis of business activity in the context of Uzbekistan’s regions is monthly calculated by CERR on the basis of operational data (monitoring in all regions of the republic, according to the data of the State Customs Committee, State Oil Company, Central Bank and UzEX).

When calculating economic growth, it is important to consider the rate of inflation. But the rate of tax revenue is higher than the growth rate of the economy. This indicates that the economy is recovering from the pandemic. However, economic growth has led to an increase in the number of small and medium-sized enterprises and an increase in their income.

It should be emphasized that the volume of tax revenues increased not due to an increase in the tax burden, but due to the legalization of turnover from the "shadow economy" and the improvement of tax administration.

Receipts from customs payments for the analyzed period increased by 49.6%. The largest increase in the volume of receipts was noted in Jizzakh (5 times), Syrdarya (2.6 times), Namangan (98.6%), Fergana (97.8%) regions and the Republic of Karakalpakstan (54.8%).

Receipts from customs payments are an important indicator of state participation in the system of foreign economic relations. They largely determine the country's place in the international division of labor and provide a significant part of the state's income. At the same time, an increase in domestic demand contributes to an increase in the volume of imports and revenues to the state budget. The structure of imports is dominated by machinery and equipment, followed by manufactured goods, chemicals and similar products.

According to the State Customs Committee, the volume of exports of goods since the beginning of the year has increased by 40.8% compared to the same period last year. The growth in the volume of export of goods was ensured in Jizzakh (2 times), Andijan (82.4%), Syrdarya (80.8%), Bukhara (70.8%) and Tashkent (61.2%) regions.

The volume of transactions at the Uzbek Republican Commodity and Raw Materials Exchange for the analyzed period increased by 56.0%.

The economy of Uzbekistan is entering a stable phase of economic growth and also improving its structural position. This indicates that during the pandemic, economic reforms continued to be actively pursued and increased the stability and competitiveness of the Uzbek economy. The Uzbek economy has also made some positive strides in improving the economic environment for doing business. As a result, in the regions of Uzbekistan there is a steady growth of entrepreneurial activity. 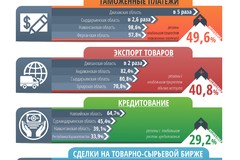 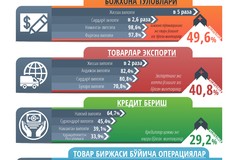 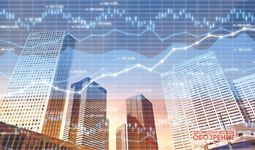 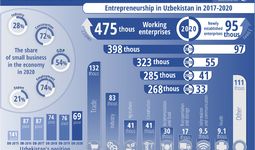 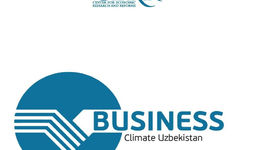