The economic situation in Uzbekistan continues to improve gradually. This is evidenced by the results of survey conducted in December to assess the state of business climate in Uzbekistan, reflecting the mood in the Uzbek business community.

As pandemic-related restrictions are gradually eased and the economy recovers, the role of government remains a key factor. The reforms adopted by the government create positive impetus/impulses to the economy. In his Speech to the Parliament, the President of Uzbekistan announced new measures, including business support, extension of the moratorium on inspections of business entities for another year, tax incentives, abolition of excise taxes on 73 products in the food, oil and electricity industries and increased healthcare costs were announced.

The Center for Economic Research and Reforms (CERR) conducted a survey in December 2020 among entrepreneurs to assess the business climate/environment in Uzbekistan. More than 1000 enterprises took part in the survey throughout the republic. The experts asked entrepreneurs about the prospects for their business development.

The survey was conducted in two directions:

In particular, the indicator of the current state in the industry rose by 10 points, compared to November, in the construction and services sectors, an increase was recorded by 14 and 24 points respectively. In the agricultural sector, on the contrary, there was a decrease of 24 points.

In particular, expectations rate in the agricultural sector increased by 29 points, industry - by 21 points, construction - by 39 points, services - by 14 points, respectively.

Out of 1003 enterprises that took part in the survey, 73% assessed the prospects of their business as "improving", 23% - "will not change" and only 4% believe that it will "deteriorate."

About 27% believe that the cost of their products “will not change”, 54% answered that they “do not know”, 16% of enterprises expect a “rise” in prices for their goods / services, and only 3% - “will decrease”.

The relationship between the values of the current situation and expectations means that the positive trend in economic development will continue in the next 3 months. In particular, in compare to November 2020, the indicator of the business climate in agriculture rose to 1 point, industry - 15, construction - 29, services - 19 points, respectively.

Assessment of similar indicators of the business climate in December of this year for partner countries is located as follows: Turkey (7) and Russia (-7.3), China (1.9), South Korea (-18). 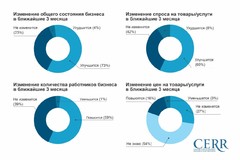 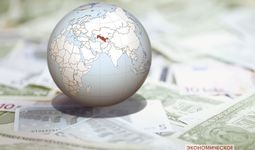 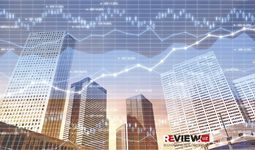 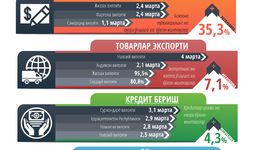 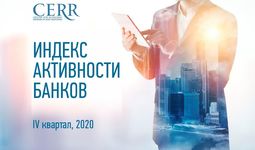 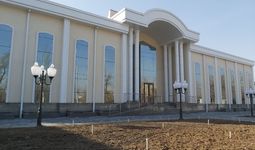 Center for Economic Researches and Reforms has strengthened its ranking position in the nomination of the best Research Institutions in Central Asia and the Caucasus. 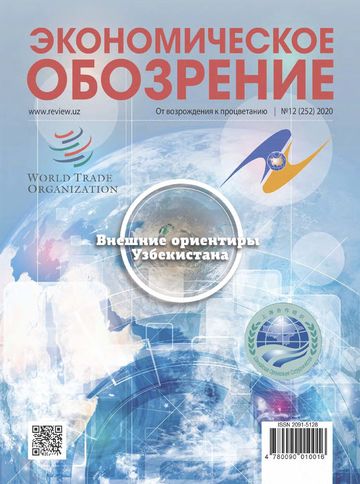 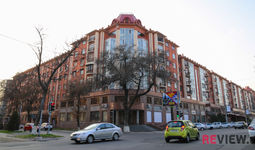 Housing construction and development of martgage market in Uzbekistan 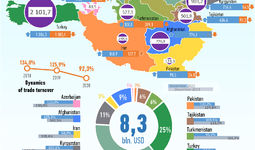 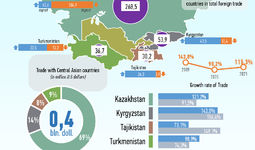 Infographics: Trade of Uzbekistan with Central Asian Countries for January 2021 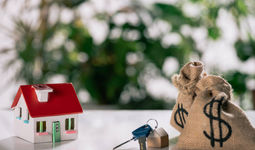 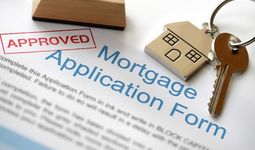 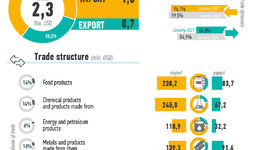