In August, all components of the Business Activity Index, calculated by the Center for Economic Research and Reforms (CERR), showed significant growth.

In August 2021, the Business Activity Index (BAI) was 1059 points and compared to the previous month, increased by 5.9%.

There is also a 30% increase in BAI compared to the same period last year. 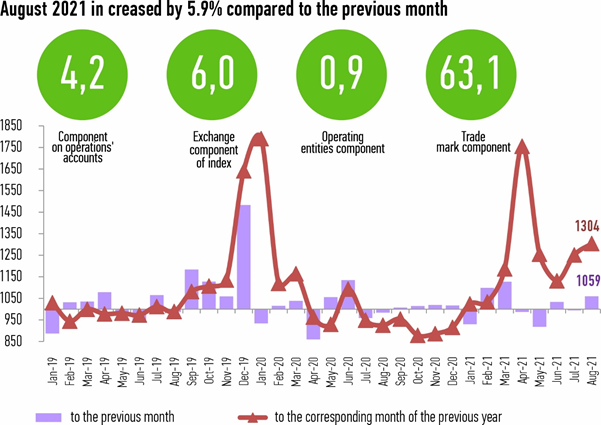 The following changes were observed in the components of the BAI

The business activity index in July 2021 increased by 5.9% and amounted to1059 points, compared to the previous month. Changes in the following components:

In the regional context, the Fergana region showed the highest growth. 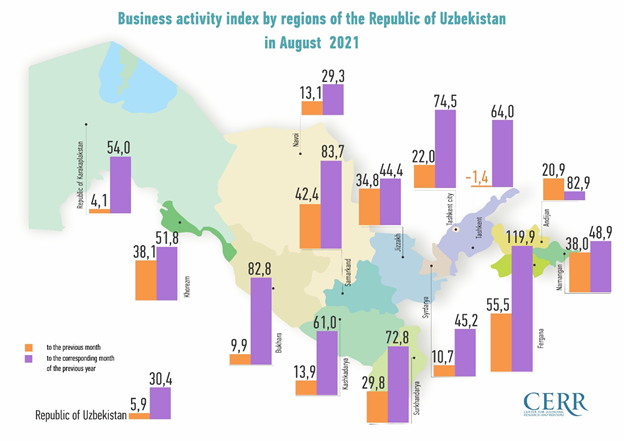 At the same time, there was a moderate decline compare to the previous month in the Tashkent region (-1.4%).

The number of banking operations increased in 7 regions.

In August 2021, the number of banking transactions between legal entities increased in 7 regions compared to the previous month. In particular, the most significant growth was observed in the city of Tashkent (7.3%), Tashkent (6.0%) and Syrdarya (4.3%) regions.

At the Republican Commodity and Raw Materials Exchange, the total turnover in August 2021 amounted to 5,731.1 billion soums, which is 18.1% more than in the previous month.

The component of operating economic entities in August 2021 amounted to 1.0085, which means an increase in the component by 0.9% compared to the level of the previous month. This indicator also has a positive value in relation to the same period last year with an increase of 14.2%.

The number of large enterprises decreased by 9 units.

In August 2021, the index of protected trademarks was 1.6312, which means a significant increase of 63.1% compared to the previous month. In August this year, legal entities registered 460 trademarks and trade names.

Table 1. Changes in BAI components by region to the previous month

Table 2. Changes in BAI by regions to the same period of the last year (August, 2020) 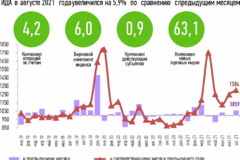 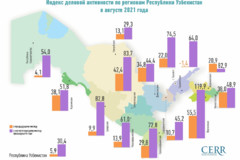 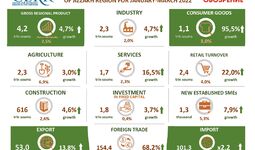 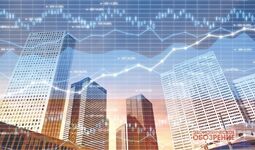 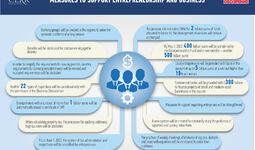 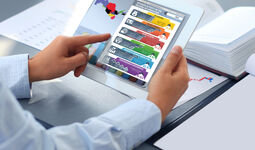 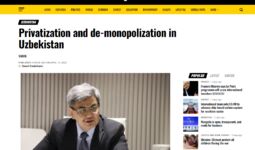