The Ministry of Finance has announced the preliminary results of the State Budget revenues for the first half of 2021.

The Ministry of Finance has announced the preliminary results of the state budget revenues for the 1st half of 2021.

In January-June, state budget revenues increased by 28.7% compared to the corresponding period of 2020. 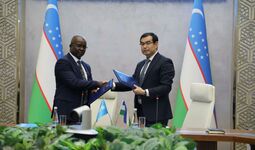 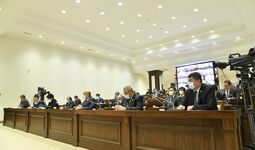 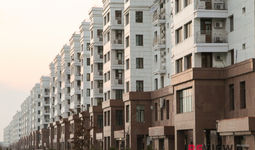