President Shavkat Mirziyoyev chaired a meeting on priorities in the leather footwear industry.

The industry has an important place in the production of consumer goods. As a result of technological modernization and localization, the industry has been widely developed in recent years. So, if in 2017 leather products and shoes were produced for 760 billion UZS, then in 2021 this figure amounted to 4 trillion 415 billion UZS. During the same period, exports increased from $105 million to $421 million. Thus, industrial production has grown almost 6 times, exports – 4 times. The share of finished products has also increased from 32 to 78 percent.

2 million hides are harvested annually in Bukhara and Khorezm regions, but their industrial collection and processing are not established. In Kashkadarya, Navoi and Tashkent regions, where 1.8 million, 700 thousand and 500 thousand hides of short-horned cattle are harvested per year, respectively, their processing is not carried out at all. Many slaughterhouses operate with low productivity due to their remoteness from the population and lack of interaction with mahallas.

In this regard, measures to solve these and other problems, the systemic development of the sphere were discussed at the meeting.

It was noted that it is necessary, first of all, to organize mobile services for slaughtering livestock and collecting hides in mahallas, to allocate preferential loans for this.

Responsible officials informed about 248 projects worth $421 million planned for the current year. The Head of the state noted the need for timely launching enterprises, as well as the development of new promising projects with an emphasis on the localization of products and the development of modern models.

The creation of 16 specialized small industrial zones in Nukus, Altynkul, Shakhrikhan, Jandar, Namangan, Urgut, Samarkand, Angor, Akhangaran and Khazorasp districts, the cities of Namangan, Margilan, Kokand, Jizzakh, Karshi and Nurafshan has been determined. 90 billion UZS will be allocated from the budget to create the appropriate infrastructure in these regions.

Entrepreneurs will be given loans for purchasing equipment for 7 years with a three-year grace period. Preferential loans for $60 million will be allocated to support the industry this year.

In addition, the task was set to develop a special program to support artisans in mahallas based on Kokand and Margilan traditions, where fur-making is highly developed. Preferential loans and tax preferences will be provided for them within the framework of family entrepreneurship and housing programs.

This year, it is planned to increase the export of leather and footwear products to $500 million, and within three years – to $1.2 billion.

“This is a very big goal”, the President said. – There is a market for achieving it, large raw materials and demand. But it is necessary to create all conditions for entrepreneurs.

In this regard, it is planned to extend the previously granted tax and customs benefits until 2026. The compensation of part of the expenses for foreign specialists will also be introduced. The importance of creating wholesale warehouses and trading houses abroad was emphasized, for which loans in a foreign currency will be allocated at 4 percent per annum for 3 years.

To date, the share of women's shoes in the total volume of domestic leather products is only 23 percent, children's shoes – only 8 percent. Therefore, it was instructed to stimulate this direction through tax incentives.

“The most important issue is the lack of specialists. Therefore, each region should have a specific plan in this regard, it is necessary to establish a system of training local personnel”, the President noted. 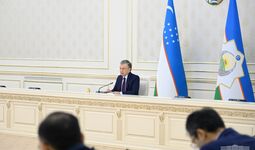 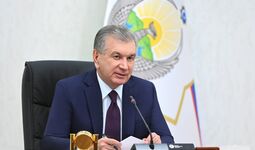 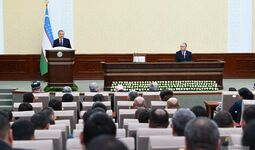 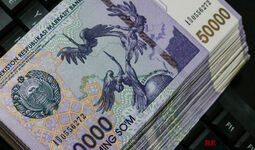 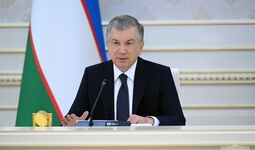 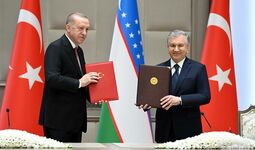 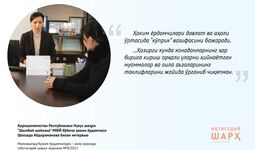 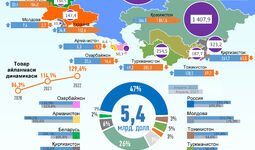 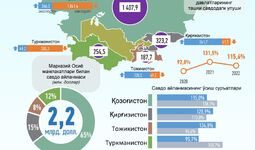 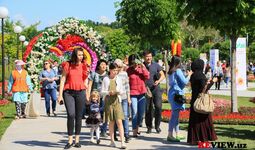 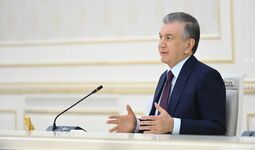 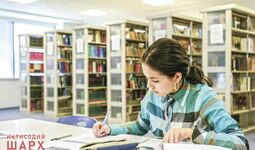