The CERR conducted an analysis of real estate market trends in Uzbekistan. It showed that the total volume of sales in this sector remained almost at the same level, although there was a slight decrease compared to February. At the same time, despite the increase in prices, the market remains quite active.

The Center for Economic Research and Reforms (CERR) regularly analyzes changes in demand in the real estate market in Uzbekistan.

In March 2022, the number of registered real estate purchases and sale transactions in Uzbekistan amounted to 20.3 thousand, which is 7.6% less than in February this year (22 thousand). The growth compared to the same period in 2021 amounted to 0.3% (20.2 thousand).

Fig.1. Changes in the number of signed contracts for the purchase and sale of real estate 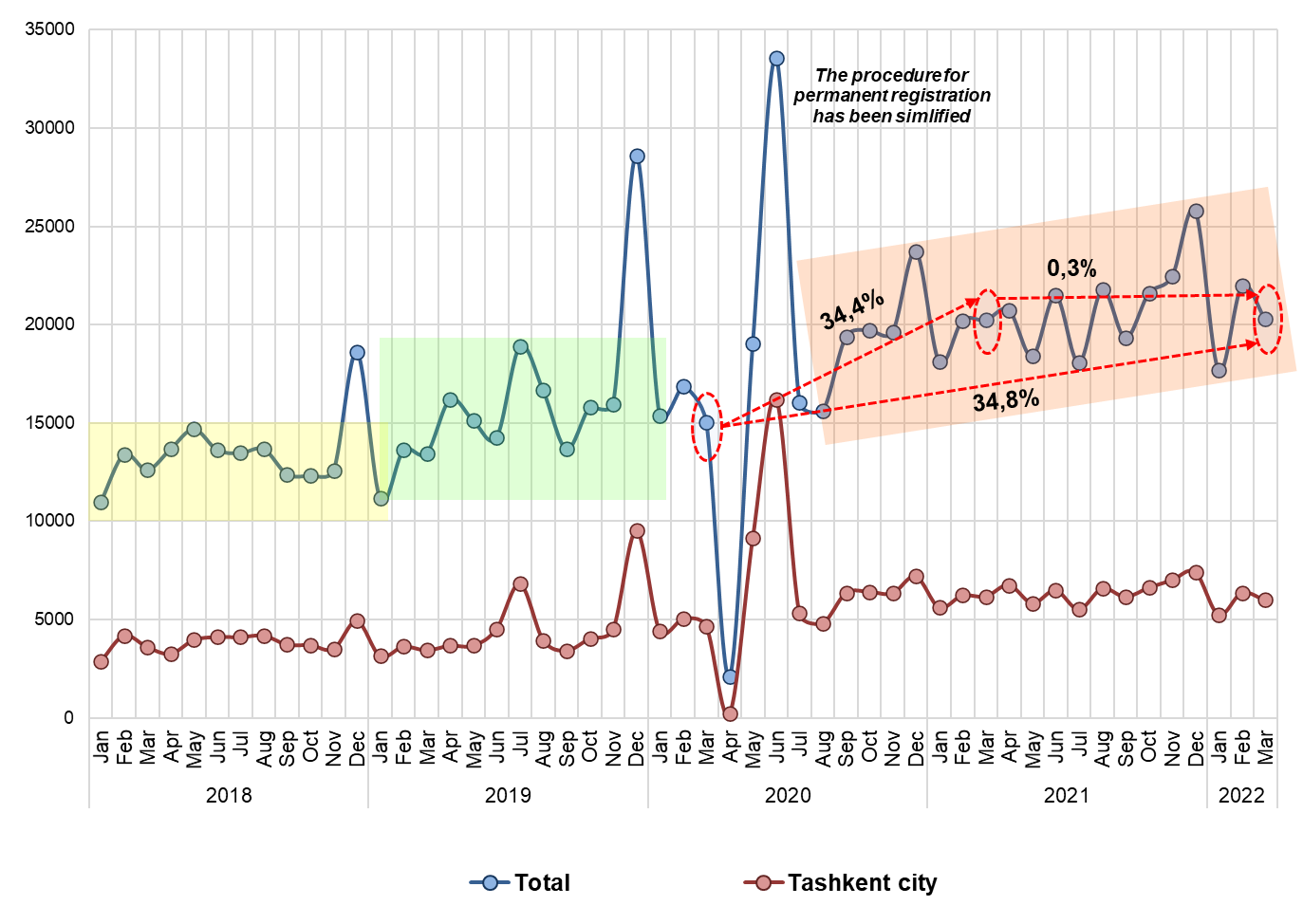 Across regions, the growth rate in March was recorded in Navoi region (25%). The largest decrease in the number of transactions in the real estate market was observed in Khorezm (-24%), Syrdarya (-20%) and Namangan (-19%) regions.

The analysis also showed a slight decrease in activity in the real estate market in the Tashkent region and Tashkent city by 1% and 5.8% respectively.

Fig.2. The number of signed contracts for the purchase and sale of real estate in Tashkent city and the Tashkent region 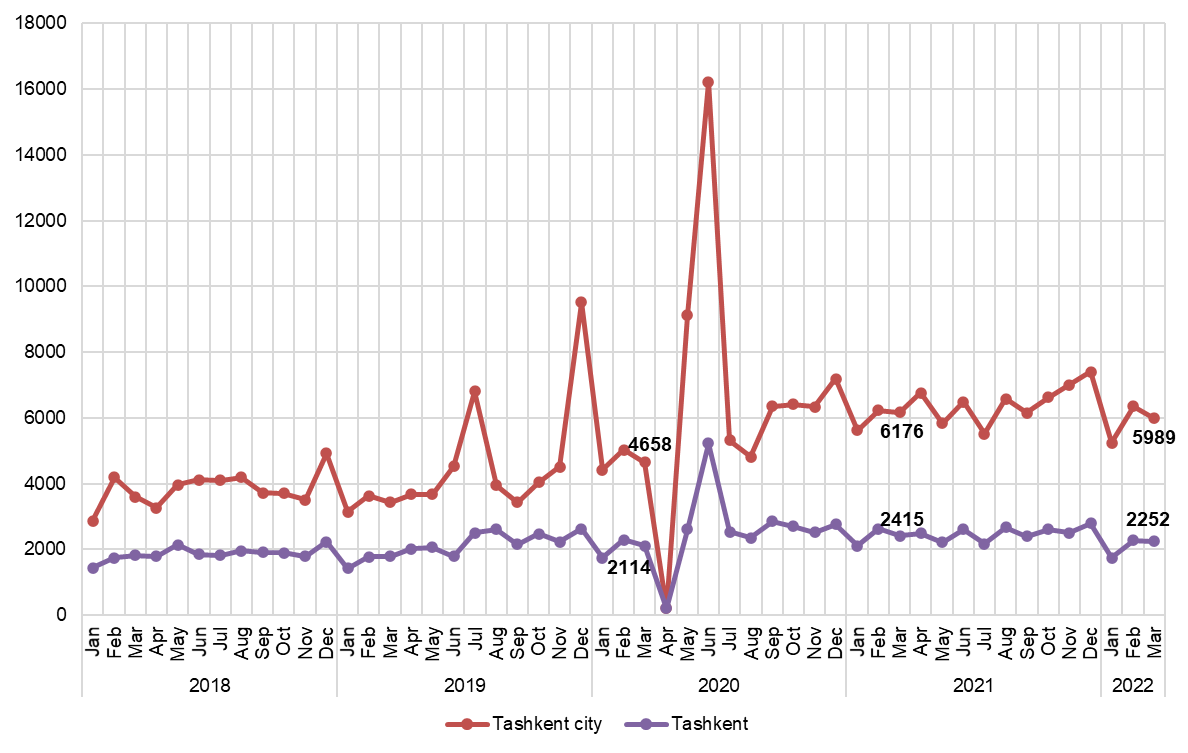 According to the CERR, in March average housing prices in the secondary market decreased by 1.9% compared to the previous month (growth in February was 1.7%).

Across regions, the highest rates of growth in prices for residential real estate were observed in Surkhandarya region (6%) and Tashkent city (2.4%), while in Syrdarya (-11.6%), Andijan (-7.6%) and Namangan (-5.4%) regions, a decrease in prices was recorded.

Fig.3. Change in prices for the secondary housing in Tashkent city and the administrative centers of the regions (USD per 1 sq. m) 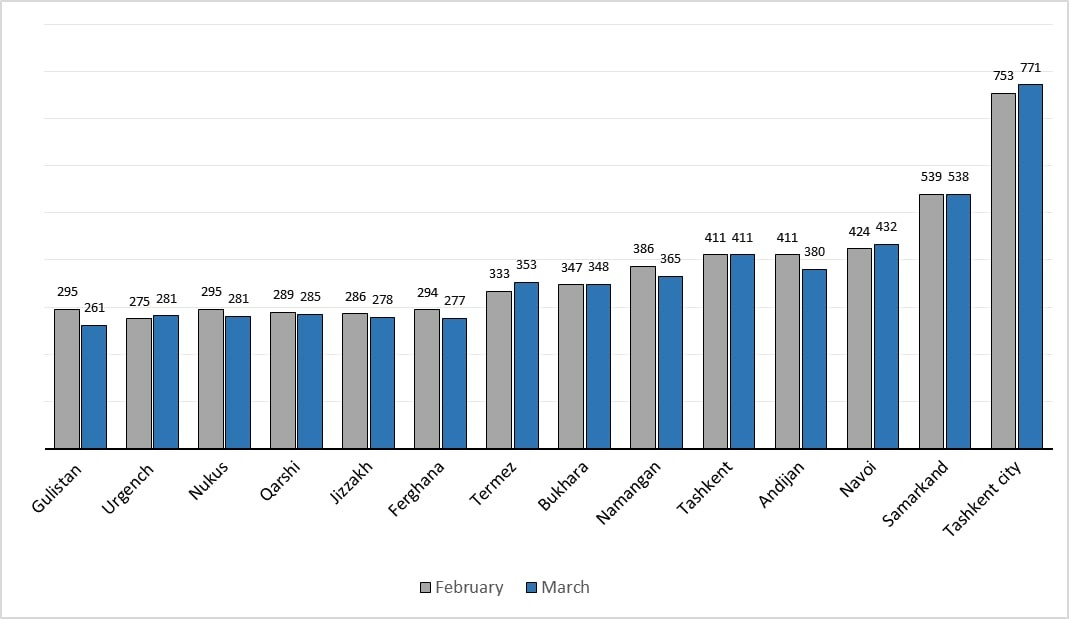 Source: to calculate price changes on the secondary housing market, the method of Web-scraping was used on the olx.uz website to gather data.

Average house prices on the secondary market in Tashkent city increased by 2.4% in March compared to the previous month. The highest growth was recorded in Chilanzar (3.7%), Mirzo-Ulugbek (3.7%) and Sergeli (3.2%) districts.

Experts note that the State Housing Programs will continue supporting the growth of offer in the residential real estate market, as well as the purchasing power of citizens.

After the increase of the Central Bank's main rate to 17% in March, interest rates on new loans were expected to rise. However, the head of the state tasked to keep the previous rates until the end of this year.

*You can find out how the rent changes in Tashkent city, what period is needed on average to buy a house in Uzbekistan and in which regions it takes more time, and in which cities this indicator is relatively low - on the pages of No. 3 of the Economic Review magazine. 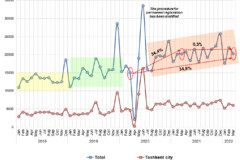 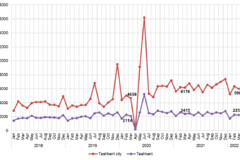 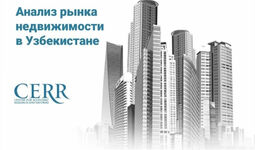 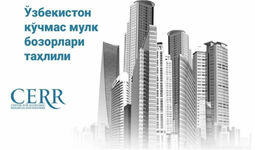 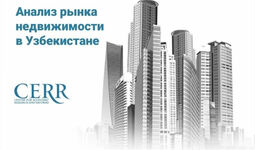 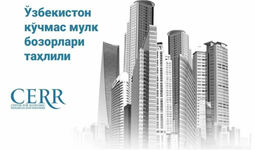 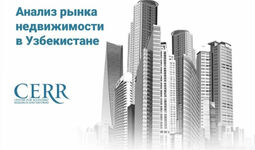 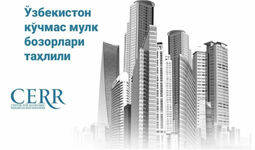 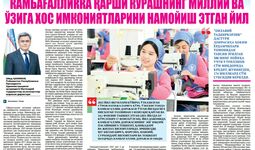 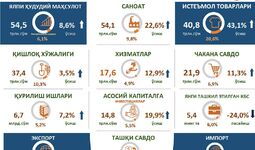 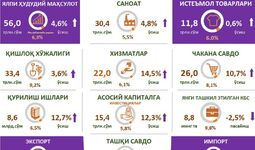 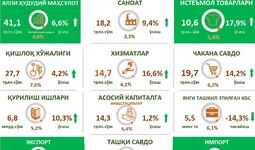 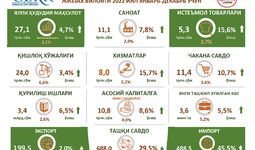 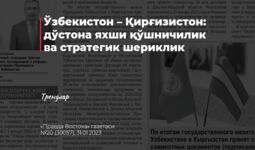 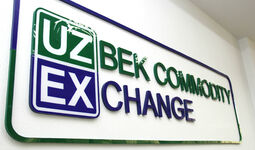